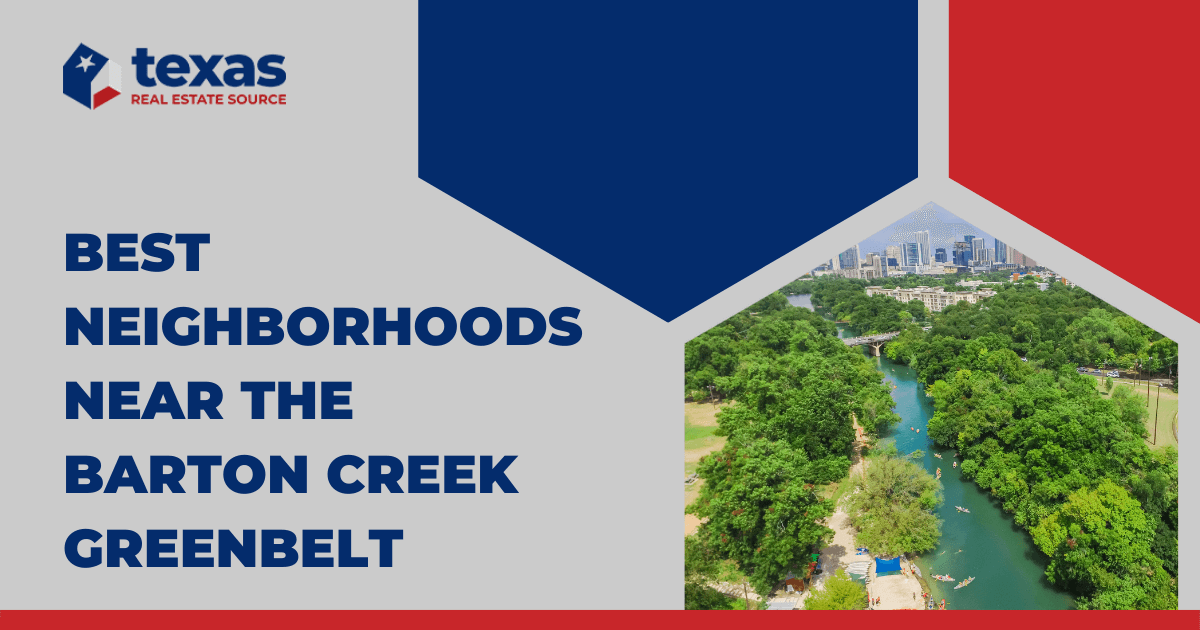 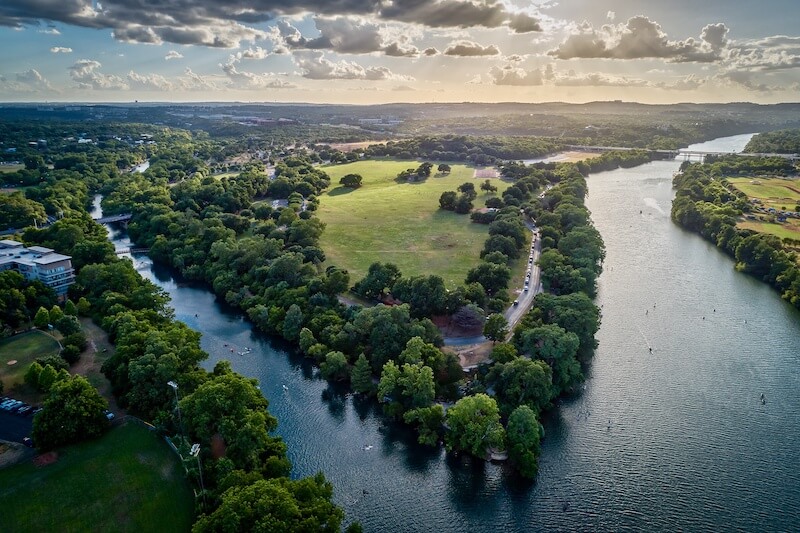 From its lush green spaces to its live music events, the Barton Hills neighborhood embodies the spirit of living in Austin, Texas. Located southwest of the downtown area, Barton Hills is a beautiful neighborhood with a striking blend of rolling hills and mature trees set along the streets. Often considered one of Austin's most nature-friendly neighborhoods, Barton Hills features lush parks, pools, and even a botanic garden. Barton Hills is bordered by Zilker Park and the Colorado River to the north and has the greenbelt trailing right through the middle of the community.

Barton Hills also holds the distinction of being one of Austin's most historic neighborhoods, including dinosaur tracks that can still be seen in Zilker Park and a namesake in William Barton, one of the first Europeans to settle the Austin area. Going beyond Barton Hills' rich history, it is located just minutes from Downtown Austin, making it a popular area for commuters. For those who love the great outdoors, Barton Hills has scenic trails along the Colorado River and Barton Creek, and Barton Springs Pool is a spring-fed pool that draws visitors from throughout the metroplex. Barton Hills also borders the famous Austin City Limits Festival venue.

Set within a residential area, East Oak Hill is a wonderful neighborhood for buyers to have the serenity of a quiet community while being just minutes from all of Austin's major amenities. East Oak Hill is also close to MoPac and Hwy. 290, making it ideal for those who commute to and from downtown for work. With its tree-lined streets and sweeping vistas of the rolling hills, East Oak Hill has many homes with enviable views. It is also within walking distance to the Greenbelt in many areas and has several other parks with trails throughout. Other prominent features of East Oak Hill include major retail shops, restaurants, and hospitals. 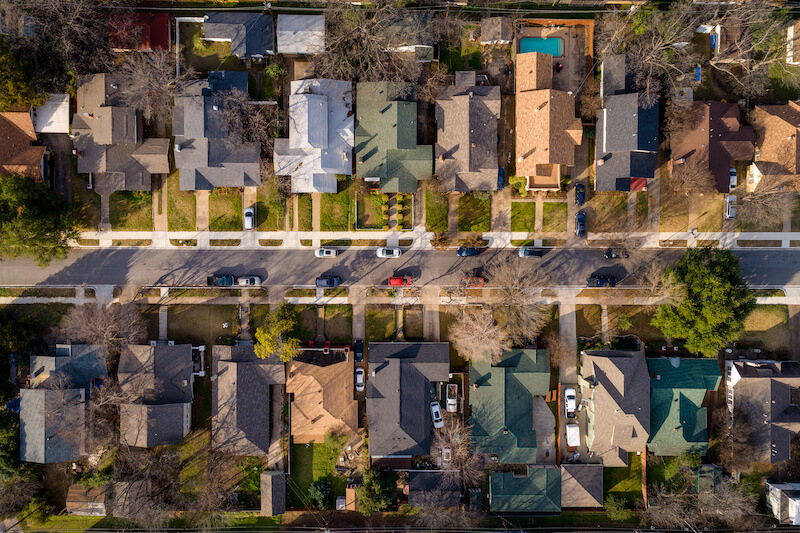 Locally known as "SoLa," South Lamar is a trendy neighborhood known for its local shops, restaurants, and lounges. Located just five minutes from Downtown Austin, South Lamar was once considered a sleepy neighborhood but in recent years has become one of the area's most desirable communities, with live music events, art galleries, and tons of amenities. As a bustling neighborhood, South Lamar borders Barton Hills and Highway 290, providing easy access to everything Downtown Austin has to offer. It is also just a short distance away from the Barton Creek Greenbelt, including unique features such as the caver's art gallery within Airman's Cave and Gus Fruh, a popular area for hiking and swimming.

Not only is this neighborhood close to natural attractions, but South Lamar also has some of the best restaurants in southwestern Austin along South Lamar Boulevard, from authentic Texas barbeque and Mexican restaurants to rustic-chic pubs and everything in between. South Lamar is also home to the Broken Spoke, a landmark honky-tonk that's been operating since 1964.

Nestled against a curve of the greenbelt, Travis Country feels more like a small town rather than a traditional suburb. Developed from the 70s to the 90s, Travis Country is the city's first environmentally planned neighborhood and has a variety of house styles, from classic mid-century to contemporary homes and condos. This neighborhood also has direct access to the Barton Creek Greenbelt and multiple other green spaces, including Gaines Creek Neighborhood Park and multiple amenity areas. Residents hiking the nearby portions of the greenbelt should keep an eye out for Twin Falls, a picturesque feature near Gaines Park.

This quiet, residential neighborhood is located just 15 minutes from Downtown Austin, making it a fantastic neighborhood for commuters searching for a smaller community just a short distance from urban amenities. With Sycamore Creek running through it, Travis Country has a serene, park-like setting with tree-lined streets and lush green spaces. 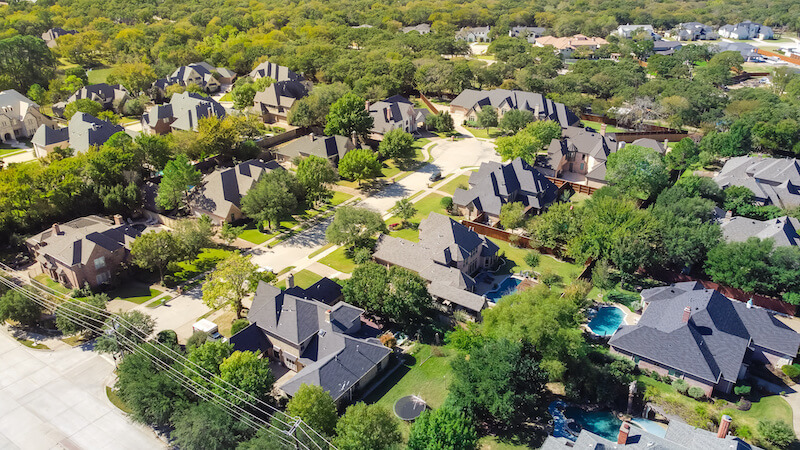 Similar to Travis Country, Regents is a small community set within the big city. Set along the western borders of the Barton Creek Greenbelt, Regents is a highly sought-after neighborhood with some of the most impressive homes in southwestern Austin, with large lots and mature landscaping within its quiet streets. Located just 15 minutes from Downtown Austin, Regents is also highly popular with residents who commute to and from the downtown area for work, with easy access to Highway 290.

Regents is nestled in between Travis Country to the southeast and the Foothills of Barton Creek to the northwest, offering small-town seclusion rarely found in Austin and putting it close to the hiking trails around Sculpture Falls within the Barton Creek Greenbelt. Regents is just a short distance from many local shops and restaurants and is just a short drive from the music events at Zilker Park.

Finding Your Place on the Barton Creek Greenbelt

With the Barton Creek Greenbelt playing such an integral role in Austin's local park system, it's easy to understand why so many residents want to live as close to the area as possible. Fortunately, there are many options located just a short distance away from one of Austin's most popular parks, with nearly every type of neighborhood imaginable. 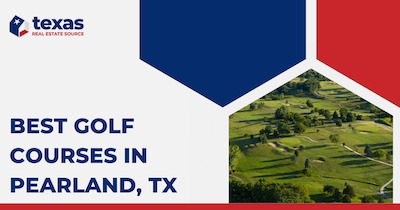 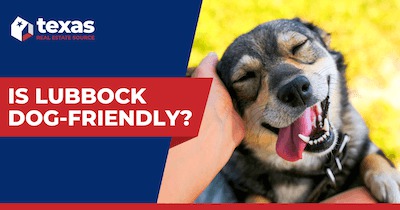