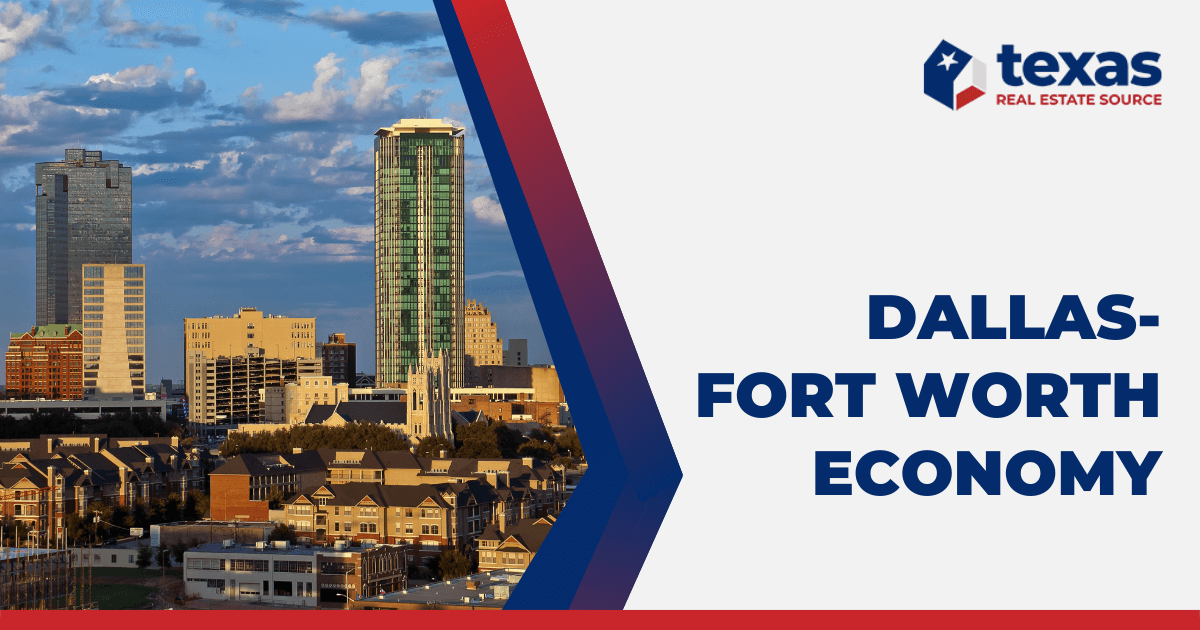 The DFW economy is going strong and growing fast. If you're wondering if the Dallas-Fort Worth area can support your professional goals, you'll be pleased to know that many economic opportunities are available in this booming metroplex.

The GDP between the city of Dallas, the city of Forth Worth, and all of their surrounding cities exceeded $600 billion in 2020, making it one of the largest economies in the world. The DFW area has been home to thriving industries and a solid base of employers for decades. Companies moving to Texas from California and other states have further stoked Dallas's economic growth. Learn about the top employers and economic indicators to discover what exciting possibilities await you in Dallas-Forth Worth.

Top Employers in Dallas-Fort Worth 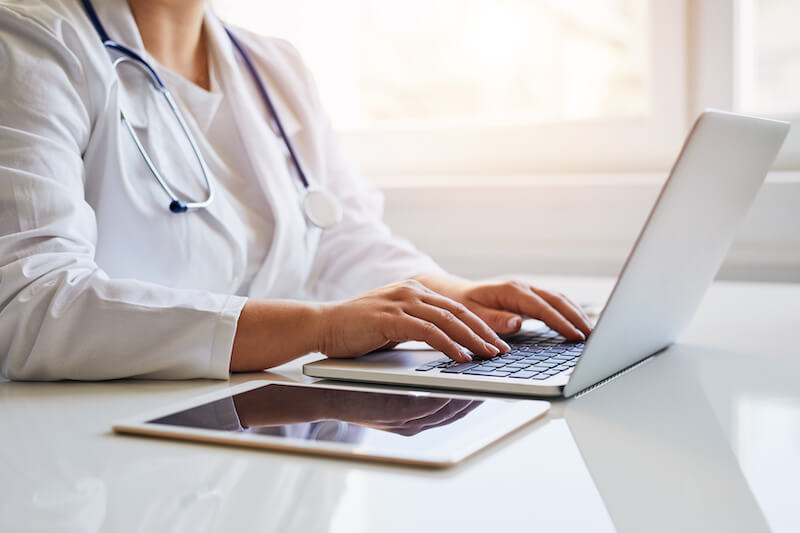 ExxonMobil Corporation - Commonly known as Exxon, ExxonMobil is one of the world's largest public oil and natural gas conglomerates. ExxonMobil has over 21 oil refineries producing up to 4.9 million barrels daily. This top energy sector employer has over 63,000 employees in total, with between 1,000 and 2,000 in DFW.

Texas Instruments - Texas Instruments is a global semiconductor design and manufacturing company that produces a wide variety of technology devices. They have been in operating in Dallas since 1930, employing more than 30,000 people globally.

Additional Large Companies in Dallas-Fort Worth

Dallas-Fort Worth continues to draw in an impressive array of corporate headquarters moving to Texas, which is one of the many reasons the Dallas - Fort Worth area is attracting more working professionals than ever before. The average Dallas-Fort Worth unemployment rate is around 4%, significantly lower than the national average of around 6.0%.

The Dallas - Fort Worth area has a diverse economy, with gainful employment in hundreds of different fields, ranging from healthcare and research to telecommunications and technology, and nearly everything in between. Dallas - Fort Worth has an incredible local economy, heavily contributing to Texas' state economy. Texas has one of the largest GDPs of any state in the United States, second only to California, with a gross state product of $2.0 trillion as of 2021. Dallas - Fort Worth's dynamic workforce is one of the many reasons Texas has such a thriving state economy. It will continue to grow as the area attracts more top-tier professionals.

Dallas - Fort Worth is one of the most economically diverse metropolitans in the nation, with higher salaries than the national average and a lower cost of living than other cities its size. The average professional has a median salary of $54,747, with an annual growth of 4.12%. To put this into perspective, the national median salary is $41,535 annually.

Not only do area residents have higher paying salaries, but they also have more economic opportunities than in most other metropolitan areas. In Dallas alone, there are over 679,000 employed professionals from ages 18 - 65+ in many different industries, including the private and public sectors. While the Dallas - Fort Worth area supports many different industries, some of the most dominant industries in the area include healthcare, retail, manufacturing, and professional, scientific, and technical services.

Top Industries in Dallas-Fort Worth

Within the telecommunications field, the Dallas - Fort Worth area is home to major corporations, such as Verizon and AT&T, making it one of the largest employers within the telecommunications field. Dallas - Fort Worth is also the home to American Airlines and Southwest, some of the largest airline companies in the nation. Education is another industry in the area, from the public school systems to universities, including the University of Texas at Dallas and Texas A&M University.